What does Aesop’s well-known fable, that pits the hare and its superior speed against the slow and steady approach of the tortoise, have to do with long/short investing? Whilst it’s a common perception that long/short funds are more akin to the hare in the race, we believe the tortoise is a better reflection of the global long/short funds we have under coverage.

Rather than aiming to race ahead of peers and the index through leveraged market exposure, variable beta funds, which make up the majority of our rated global variable beta long/short funds, had an average net exposure of approximately 80% or below. Given this exposure, the funds were expected to be less sensitive to market movements.

How have variable beta long/short funds performed relative to the market over the medium to long term?

Over the past three and five years to 30 September 2020, our median variable beta fund has delivered positive absolute returns. However, this outcome lagged the impressive returns generated by the MSCI World ex-Australia Index $A. The results are shown in the chart below.

Given the strong bull market over the period and the lower net exposures maintained by variable beta long/short funds, we found that the median fund delivered these returns with approximately 13% less volatility, as measured by Standard Deviation, relative to the Index over both three and five-year timeframes.

How did the variable beta long/short funds perform in the COVID-19 drawdown?

The COVID-19 induced sell off was one of the fastest market declines in history, as defined by the length of time taken for the market to fall at least 30% from prior highs. As a result, March 2020 was a meaningful data point available for us to assess performance.

Pleasingly, the median variable beta fund outperformed the market by 1.2% during the period. Whilst this was an isolated market occurrence, we believe it serves as a strong reminder of the benefits of variable beta funds’ ability to protect capital during market drawdowns.

As the COVID drawdown was an isolated instance, we believe it’s prudent to assess whether global variable beta funds demonstrated the same tortoise-like return profile over the longer term. To highlight the difference in the return profile between a global variable beta fund and the index (MSCI World ex-Aust Index), we assessed the median fund’s rolling three-year return relative to the market since 31 May 2001.

May 2001 represents the earliest point at which there were at least three funds in the peer group. We believe three-year rolling periods has significance, as it’s generally representative of the minimum timeframe over which a manager would assess their own performance. The results are shown in the chart below. 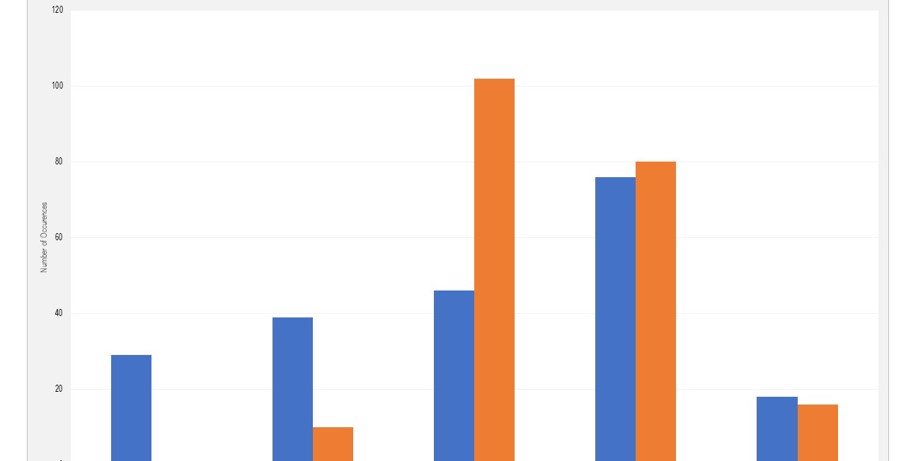 The three-year rolling return for the median global variable beta fund has generally been more predictable relative to the index. The performance of the median fund was concentrated in the 0% p.a. to 20% p.a. range, which encompassed 88% of the observations. In contrast, we found only 59% of the index’s observations fell in the same return range.

More importantly, we found that the median global variable beta fund rarely had a rolling three-year performance result that was negative, with 95% of the observations found on the positive side of the performance ledger. In contrast, the index had 33% observations that were negative.

We believe these outcomes are consistent with the overarching absolute return focus adopted by variable beta managers. That is, variable beta funds aim to deliver consistent positive returns that are significantly different to that of the index over the longer term.

Slow and steady wins the race

Whilst the index has produced highly attractive returns in recent times, we believe it’s important to remember the benefits of long/short funds. That is, more consistent returns and stronger downside protection relative to the market. After all, it was the slow and steady approach of the tortoise that won the race in the end.