From time to time, the market reminds us of the inherent volatility of equities as an asset class. The December quarter of 2018 was a clear example of this, with broader Australian equities1 falling 8.4%; its largest quarterly decline since September 2011.

In comparison, smaller companies2 fared even worse, declining by 13.7%. This result was not unexpected as smaller companies have historically displayed higher beta characteristics (market sensitivity) relative to their larger counterparts. 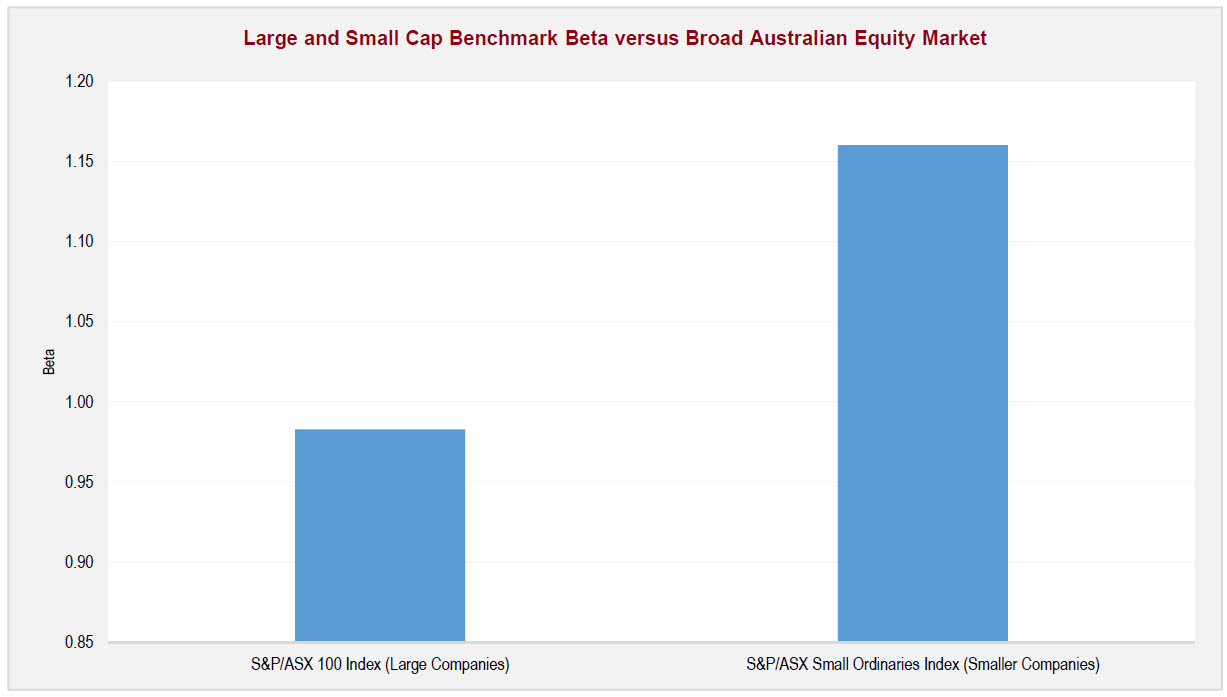 Why are smaller companies higher beta?

It is worth noting that our analysis has derived from passive benchmarks. As such, Zenith believes these outcomes do not capture the impact of active management.

Smaller companies are higher beta, but they need not be 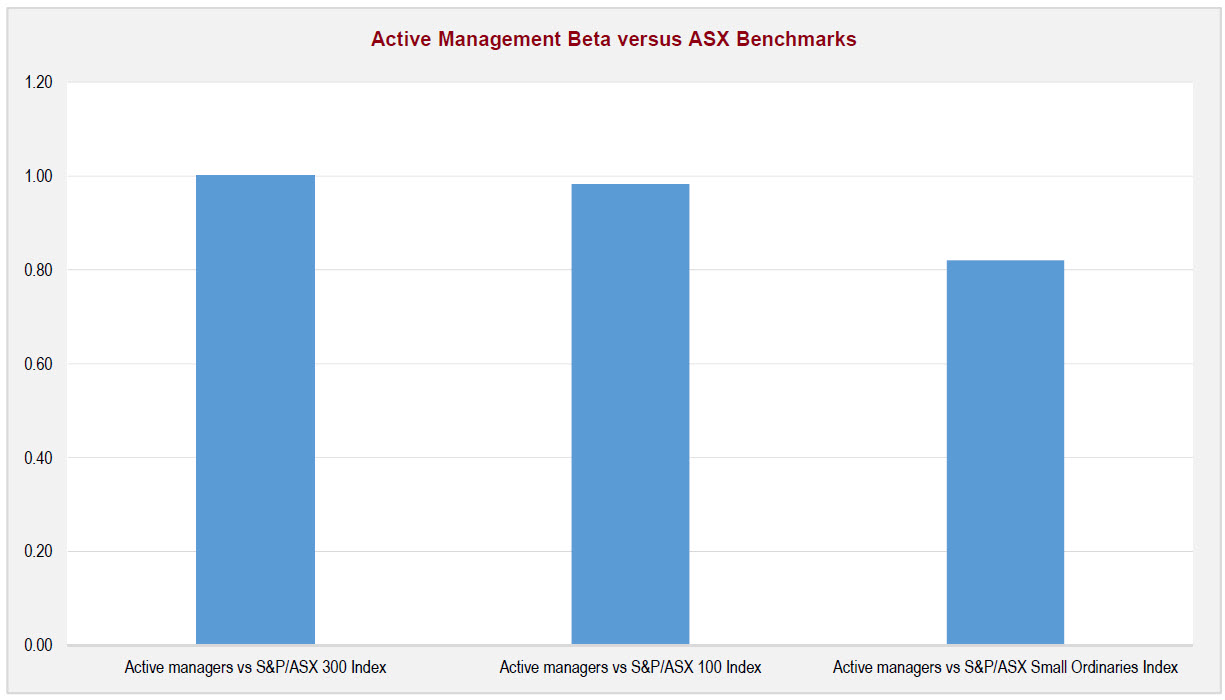 We believe that Zenith’s rated active smaller companies managers have been able to achieve this outcome due to a heightened focus on factors such as valuation, profitability and liquidity.

The excess returns of Zenith’s rated active smaller companies funds were subdued in the December 2018 quarter, which Zenith notes was partially driven by the majority of stocks converging and falling together, regardless of company fundamentals. As a result, it was a very difficult environment for active managers to perform well.

2 As represented by the S&P/ASX Small Ordinaries Index

By Quan Nguyen, Head of Equities